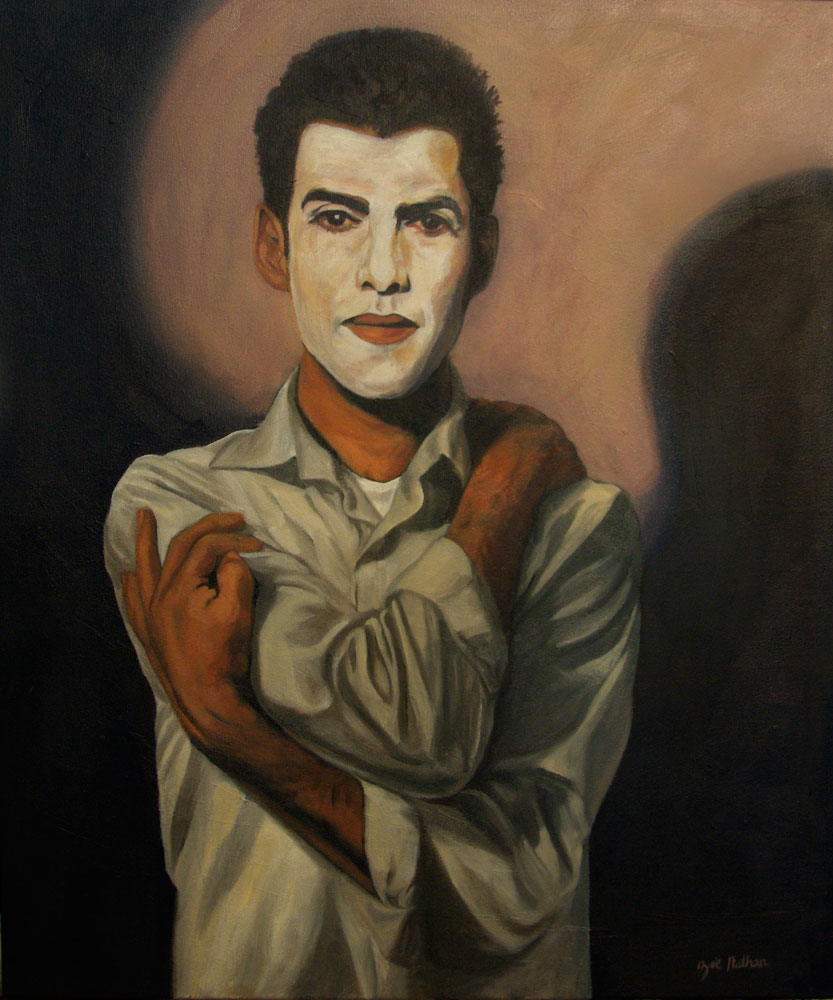 Tweet
Share
Share
Pin
Reddit
WhatsApp
There will be two opportunities to see my most recent work: On Thursday, at the opening to the 100 Grand group exhibit at Sullivan Goss, An American Art Gallery, in Santa Barbara, CA. The show will remain up from December 2, 2010 through February 27, 2011. The reception coincides with the First Thursday Art Walk this week, December 2, from 5-8 pm. Captive, 10″x8″, 2010 Today, Wednesday, December 1st, from 4-6 pm, there will be an opening reception to the “I Can See Your Tag” exhibit, which will remain up from November 22, 2010 to February 10, 2011. The show is at the Betteravia Government Center, at 511 E. Lakeside, in Santa Maria, CA.  This show exhibits a range of revealing portraiture. The following paintings will be in the show: